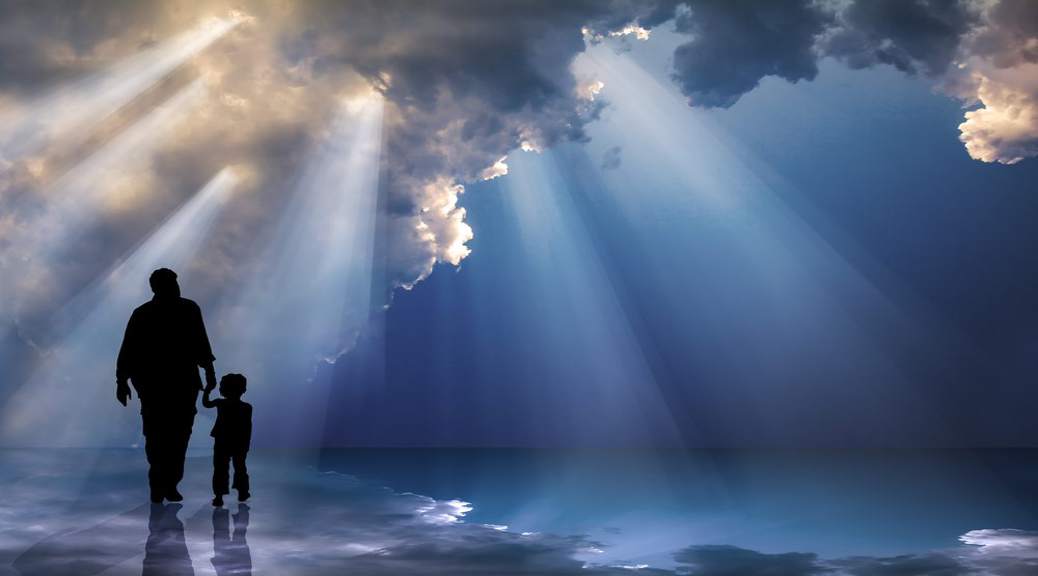 It is time to be still, to ponder and to find our way again

While COVID-19 has numerous negative connotations, with the world going deeper into lockdown and social distancing, it seems QUITE CLEAR God is trying to get the attention of believers.

For a long time, the trend has been for people to move away from the concept of the house church, or simply not spending time in prayer among family. We have become so busy with ourselves, and with our schedules and needs and wants that so many believers have even neglected Bible study and spending time with God in fellowship. The trend across the world is to drive people back into their homes, and all the noise is becoming silent. Even the sporting and entertainment “gods” are now silent and without power.

Is it not clear that while in this time we cannot gather any more as the church that now is the time to realize we ARE THE CHURCH and no matter the circumstances and challenges, we are called to fulfill the Great Commission. Maybe now is the time to again practice discipleship in your own home!

Is it not clear that so many people have simply relied so much on getting their word and spiritual food on a Sunday, that they have neglected to spend time with God themselves? Is it not clear that the man of the house has left his family in the care of the pastors, instead of praying for them, and sharing the word and so pastoring them? Is it not clear that because of our busyness we have even neglected to take care of each other, and to pay attention to the needs of other Christians? What we are seeing is the rise of humanity again, and even the rise of true Christianity where churches and believers are reaching out to the needy in this time crisis. James 1 says: 27 Pure and unblemished religion [as it is expressed in outward acts] in the sight of our God and Father is this: to visit and look after the fatherless and the widows in their distress and to keep oneself uncontaminated by the [secular] world.

Take note – to keep oneself uncontaminated by the [secular] world. If we remain in God, we shall not be defiled or corrupted. We are then not under any curse, but we walk the path of the Lord. Yes, true worship is to seek the Kingdom, His ways, and truths so that we live as a people pure and holy. Yes, we are called to be unblemished sacrifices to His Glory!

God is clearly getting our attention again. We are seeing so many believers coming to crossroads, where they realist their very lives and existence was built upon a wrong foundation. So many have put their faith and trust in this world, in material things and in fool’s gold that they have forgotten God. And now that all things fall apart, so does the foundation shake, and so do we realize so much in which we depended upon were mere illusions of peace and hope.

For it says in 1 Corinthians 3: But each one must be careful how he builds on it, 11 for no one can lay a foundation other than the one which is [already] laid, which is Jesus Christ. 12 But if anyone builds on the foundation with gold, silver, precious stones, wood, hay, straw, 13 each one’s work will be clearly shown [for what it is]; for the day [of judgment] will disclose it, because it is to be revealed with fire, and the fire will test the quality and character and worth of each person’s work. 14 If any person’s work which he has built [on this foundation, that is, any outcome of his effort] remains [and survives this test], he will receive a reward. 15 But if any person’s work is burned up [by the test], he will suffer the loss [of his reward]; yet he himself will be saved, but only as [one who has barely escaped] through fire.

Yes, believers are even realizing they are on the wrong path, and not even maybe following Jesus but man, or the ideas of man. For it says in Jeremiah 6:16: Thus says the Lord, “Stand by the roads and look; ask for the ancient paths, Where the good way is; then walk in it, and you will find rest for your souls. But they said, ‘We will not walk in it!’

This is also the time that believers are pushed back into the direction of Acts 2. For it says: 44 Now all who believed were together, and had all things in common, 45 and sold their possessions and goods, and divided them among all, as anyone had need. 46 So continuing daily with one accord in the temple, and breaking bread from house to house, they ate their food with gladness and simplicity of heart, 47 praising God and having favor with all the people. And the Lord added to the church daily those who were being saved.

Why are so many believers so fearful these days? So full of doubt and anxiety? Is it not because we have neglected God or our time with Him? Have we not neglected our prayer life, and truly seeking Him and being led by the Spirit? For it is written in Philippians 4:6Do not be anxious or worried about anything, but in everything [every circumstance and situation] by prayer and petition with thanksgiving, continue to make your [specific] requests known to God.

Yes, God wants our attention. He wants us to arise AS THE CHURCH, and not merely attending church. He wants our focus, dedication, commitment, and fellowship. For death passes through the world, but now is the time to be under the Blood, to abide in Him, and truly find the way of the Kingdom again. Yes now is the time, because we have been granted time to think, to reflect, to ponder His will, to be silent and to return in repentance and in love. As the above image displays, we should know that we are like that little child. That God is always with us and that He will never forsake us.